Brains On Music: Premies and Flutes

Brains On Music: Premies and Flutes 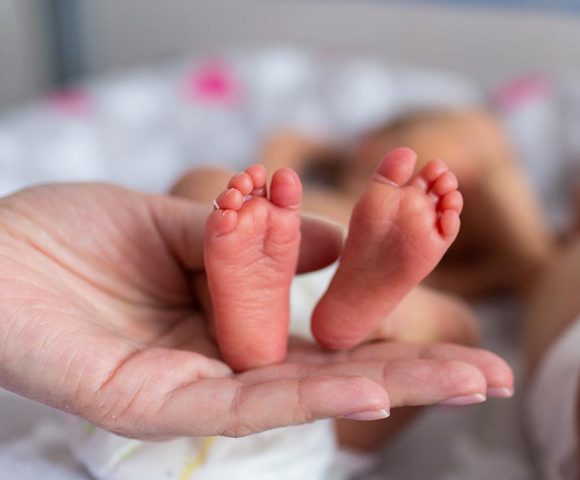 A recent study shows that music is beneficial to the brains of premature babies.

I was fascinated to read this article from the University of Geneva dated June 1, 2019: “How Flute Music Helps To Build Brains of Premature Babies”

Researchers wanted to test the theory that exposure to music could help premature babies. They hypothesized that babies that are born early often have trouble with too much stimulation and can develop neurological problems that persist.

At the beginning of the study, the researchers determined that the most soothing and interesting music to the babies was made by the Indian snake charmer flute, called a punji or pungi.

Here’s the press release from the University of Geneva.

…medical imaging reveals that the neural networks of premature infants who have listened to this music, and in particular a network involved in many sensory and cognitive functions, are developing much better.

Where can I get this soundtrack?

Unfortunately, none of the articles provides a link to the soundtrack used with the premature babies. But I can tell you I feel pretty peaceful after listening to this YouTube video for several minutes:

Scientists are conducting lots of new research about the effect of music on the brain.

It’s an exciting time to be a musician!

Additionally, several of my friends saw this same research study and forwarded the article to me. Believe it or not, this research study was interesting to people other than neuroscientists and flutists. Perhaps we have a universal understanding of how important music is in our lives, from birth to death.

You can read my other blog articles on the subject by clicking below.